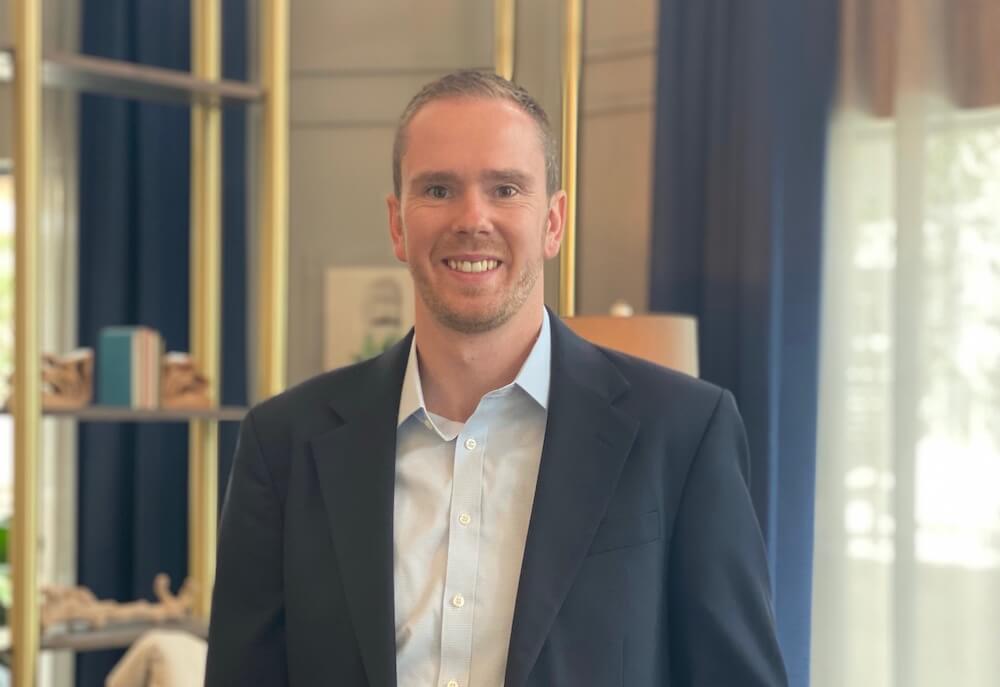 “Over the past year, SJC Ventures and team have demonstrated exceptional resilience despite the challenges the industry has faced,” said Jeff Garrison, principal at SJC Ventures. “As we are accelerating our growth throughout the U.S., we are excited to bring on board such strong, seasoned executives with experience in a variety of development projects.”

With more than 11 years of commercial real estate experience, Matt Robinson joins the team at the management level as senior vice president of development. In his new role, Robinson will focus on sourcing and contracting new development opportunities, creating entitlements for new projects and serving as pre-development oversight for intricate projects.

“We are excited to have Matt join the team as he is a strong operator deeply connected in the mixed-use development market,” said Jeff DeHart, principal at SJC Ventures. “He is passionate about growing the business, and we are well-positioned to onboard such an experienced executive, especially as we continue to highlight our differentiated approach to the commercial real estate development landscape.”

Prior to joining SJC Ventures, Robinson oversaw much of MetLife Investment Management’s real estate development activities across the southeast and mid-Atlantic. His experience includes over 3 million square feet of apartment and urban, mixed-use development, and over 5 million square feet of industrial warehouse development. One of the more notable projects Robinson led during his tenure was Midtown Union, a vibrant mixed-use development in Midtown Atlanta featuring a Class AA office building, luxury hi-rise apartments, a boutique lifestyle hotel, and retail shops and restaurants. Robinson initiated the development in 2016 and it went on to win the Atlanta Business Chronicle’s Best Mixed Use Deal in 2020. In addition to his development responsibilities, Robinson was also an advisor to one of the firm’s largest institutional client mandates. Prior to his role at MetLife Investment Management, Robinson spent several years in the commercial real estate and finance arena at USAA Real Estate Company, Peak Capital Partners and Goldman Sachs.

Robinson is a Utah native and holds both a master’s degree in business and a bachelor’s degree in mechanical engineering and management from Brigham Young University. Robinson has also lived in New Jersey and Texas, before settling in the Atlanta metro where he and his family have resided for the past five years.

“I am thrilled to be joining such a talented team of individuals and a company that aligns with my own beliefs and values,” said Matt Robinson, senior vice president of development at SJC Ventures. “I look forward to helping continue scaling the business and contributing to the ongoing success of the company.”

De Quesada brings a wealth of knowledge to the SJC Ventures team, with in excess of 25 years in asset management and finance. Most recently, she was with Inventrust Properties in Atlanta where she was responsible for a portfolio of over 30 properties totaling five million square feet, located in Georgia, Florida, North Carolina, Virginia and Maryland. De Quesada managed the creation of value-maximizing strategies, budgeting, reforecasting, collaborating and providing direction to leasing, legal, property management, operations, accounting, capital markets and transactions departments. She holds a master’s of business administration in finance from New York University and a bachelor’s degree in accounting with a minor in economics from Queens College.

About SJC Ventures
Founded in 2007, SJC Ventures, formerly S.J. Collins Enterprises, is a privately held, mixed-use commercial real estate and retail development firm. The company has acquired and developed more than 60 retail, mixed-use, multifamily and office projects throughout the continental U.S. The company is headquartered in Georgia. For more information, visit www.sjcventures.com. 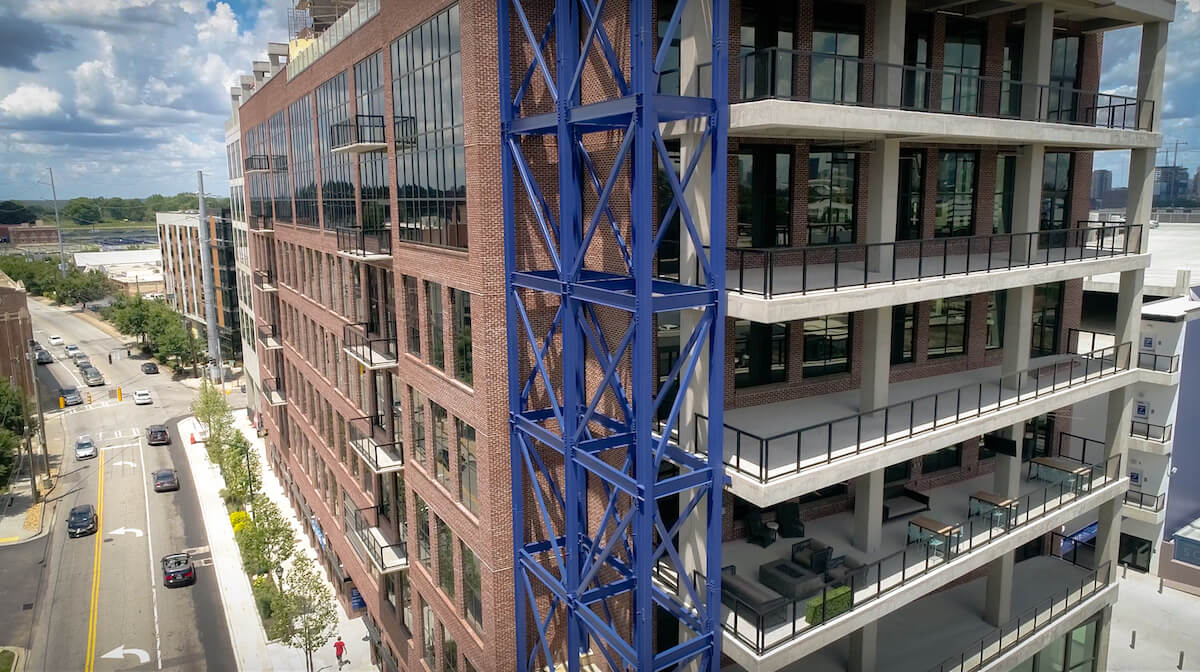 Georgia-based mixed-use developer SJC Ventures announced today that Pindrop, the global technology leader in identity, security and intelligence for voice interactions, is the latest company to lease a